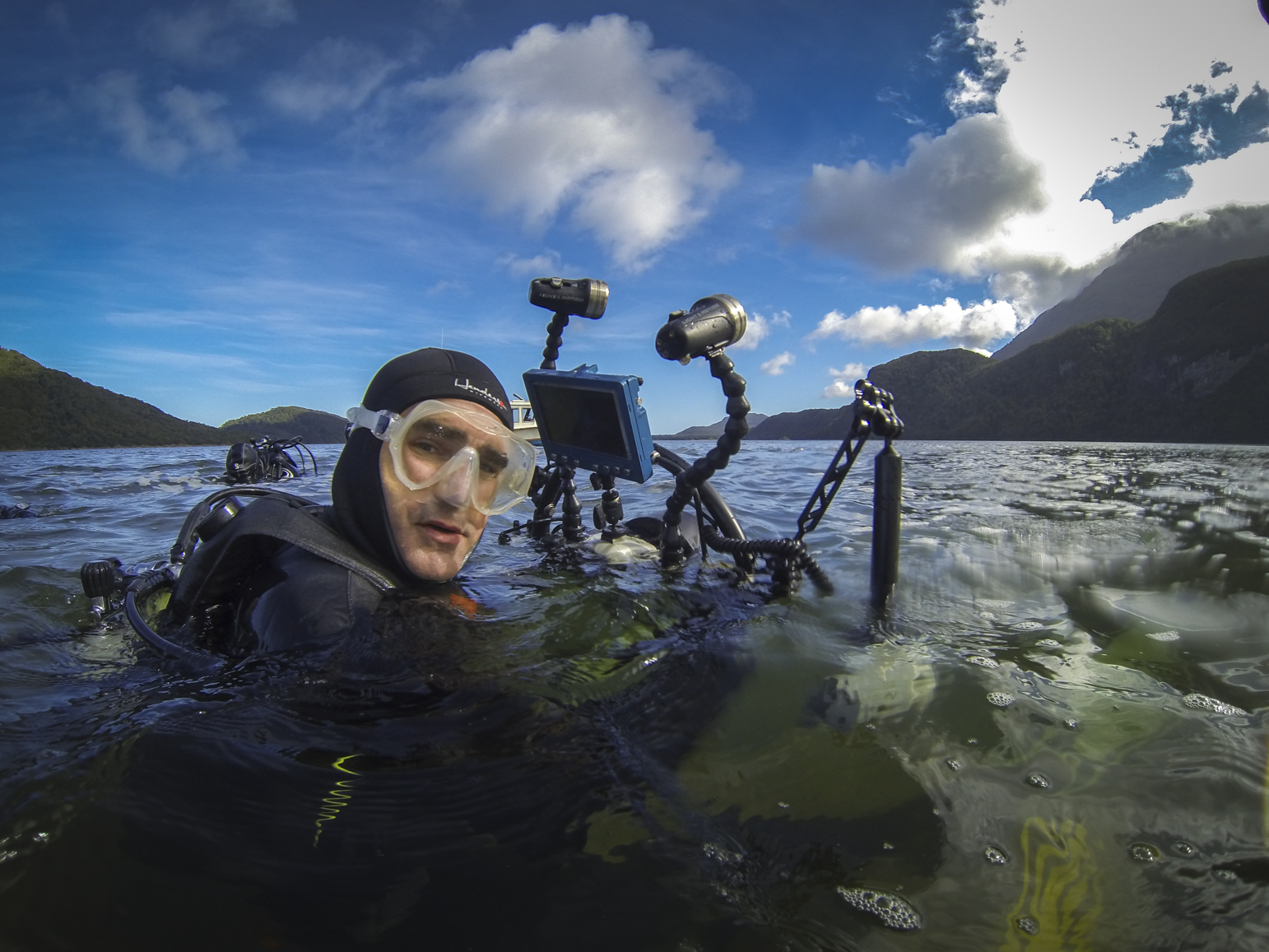 From a very early age, I have held a passion and love for telling stories through images; both still and motion. I was lucky enough to receive my father's Nikon F at age 11, that coupled with a 50mm lens had me hooked on this life long adventure with visuals.

Sharing an innate love of the ocean I partnered with my father in a dive school on Australia's beautiful Sunshine Coast. We spent three memorable years teaching and leading dive-training expeditions on Australia’s east coast.

In 1989, at age 20, I joined Jacques Yves Cousteau’s wind ship Alcyone as a diver. There, I deepened my understanding and love of nature and the media arts on a multitude of expeditions spanning 4 years.

With upwards of 2500+ hours underwater, I have an array of underwater experiences that have ranged from Research diver, Chief diver, Divemaster/ Instructor, cameraman to Safety diver for research, documentary and underwater exploration expeditions.

I am certified as a NAUI Underwater Instructor/Divemaster proficient in rescue and advanced diving techniques and actively certified as an Occupational Diver (commercial).

Committed to producing, filming, editing and sharing stories that inspire change and awareness, I have spent the past 9 years working in partnership with Céline Cousteau and CauseCentric Productions with the aim to offer the public an opportunity to be inspired and educated on the lesser-known stories of our fast-evolving world.

I have worked as DOP/cameraman, photographer, drone and gimbal operator on numerous projects involving the environment, sustainability, and cultural issues.  These projects have spanned the globe in a multitude of environs – from the Amazon rainforest to the Sepik River in Papua New Guinea, and from Cuba’s “Gardens of the Queen” national park to Antarctica, South Africa and northern Norway.

As an accomplished land and underwater cameraman, my work has been featured in numerous films, television programs, magazines, newspapers and online publications around the world.
Often working in small 2 to 4-person teams, I am comfortable and proficient working film/sound/aerials to get the stories needed, whilst paying special attention to safety and respecting the subject at hand. 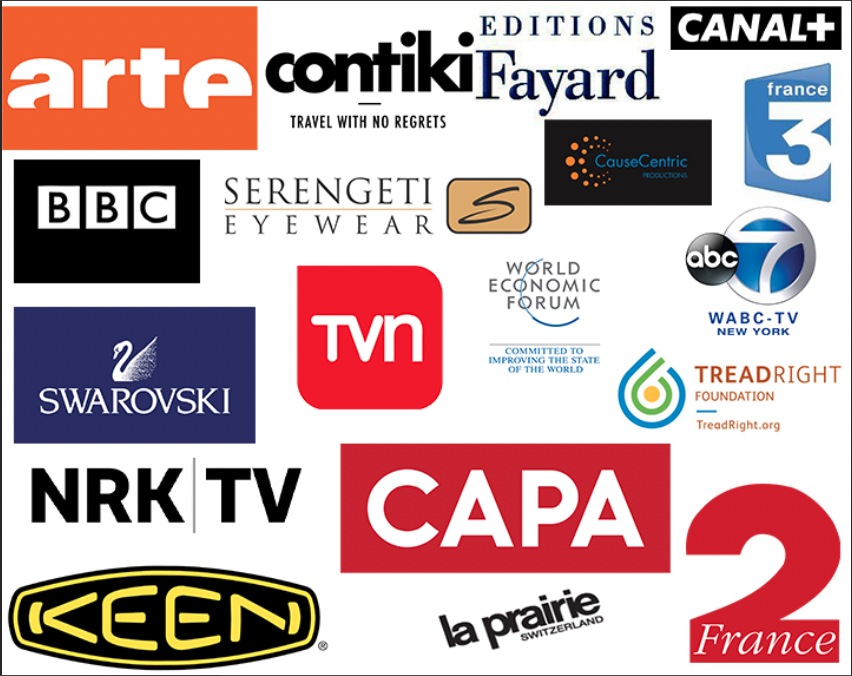